– What is Free Press?

Free Press is a national media reform organization, based in Washington, D.C. and Northampton, MA. We work through education and advocacy to promote a diverse and independent media system. We are nonprofit and nonpartisan and take no money from corporations.

– What was the purpose of its creation?

It was founded in 2002 by our executive director, Josh Silver, media scholar Robert W. McChesney and journalist John Nichols. It was created to make the media a political issue — to represent the public in the fight for better media and communications policy, and to build a grassroots movement of supporters working to make sure the media system serves the public interest.

– Why do you work there?

I’ve been involved with online strategy and organizing for many years; it was the media reform movement that got me started. In 2004, I went to get an MFA in nonfiction media and left my job as a textbook editor working on media studies books. I didn’t just want to talk about the problem of the media from an academic distance; I wanted to do something about it. Most importantly, I discovered a passion for the Internet and its ability to bring a voice to any community, anywhere. Unfortunately, the Internet’s role as a democratic tool is constantly under threat, and the desire to help protect it — and to increase the diversity and independence of our media system — led me to Free Press.

– Do you think the Internet creates new opportunities to the Media Sector and if so what are they?

The Internet has completely changed the media sector. Hundreds of thousands of us are now content producers, rather than passive media watchers, and we have avenues of creation, production, and distribution that didn’t exist 10 years ago. But big media companies and ISPs have barely adapted to this radically changed landscape. They’ve decided that, since they own the networks, they can decide how we use the networks and slow down innovation to suit their interests. That’s unfortunate for those of us excited about the democratic potential of the Web.

– Do you think the Internet creates new opportunities to journalists and if so what are they?

Yes! The Internet is often blamed for the current crisis in journalism. But a host of causes led to this crisis, including bad business decisions by major for-profit companies; an unforeseeable explosion in content creation and self-organizing by people like you and me; and yes, sites like craigslist taking away some profit margins from traditional news sources.

But despite all this, the Internet is the source of nearly every exciting new opportunity in journalism. The fact is, as the news industry migrates online and slowly peels itself away from print, most new innovations in news are happening online.

– Has there been a response to your project from the government, decision makers or politicians? What was it?

Our members are constantly urging members of Congress, the Federal Communications Commision (FCC), and even the president to stand up for the public in matters of media policy. Sometimes, we support real legislation or rulemaking by the FCC. In short – yes, we’ve definitely affected the way some lawmakers view media policy. Although, in spite of our best efforts, sometimes Washington policymakers cave in to corporate lobbyist pressure.

– How, from your point of view, should communications and new media enterprises be funded. What business models will support news reporting and journalism in the future?

Given the urgent need for more media models, and the ongoing crisis in funding, all business models need to be considered. Startup companies are some of the most important players on the media landscape; public media needs more funding to provide a counter-balance to the profit-oriented news models that have caused so much trouble; and we’re exploring ways that government subsidies might be able to help prevent the journalism industry from completely falling apart. But generally, we advocate for policy, not business models.

-What do you think the man in the street expects from journalism and media in general?

Most people expect the news media to be fair, balanced and accountable. Yet we’re not getting what we want. Instead, we watch cable news that’s more focused on profit margins and competition than on getting important information to viewers. Or we read local newspapers that are owned by corporate behemoths that turn them into cookie-cutter papers running recycled Associated Press stories. Local stories are lost, and our connections to our communities are lessened. So the man on the street expects much more from journalism than he’s getting.

– Have you got a vision about the future of journalism and broadcast media? 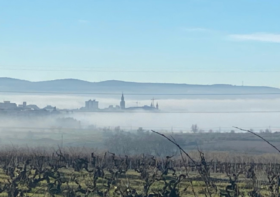 No a la por 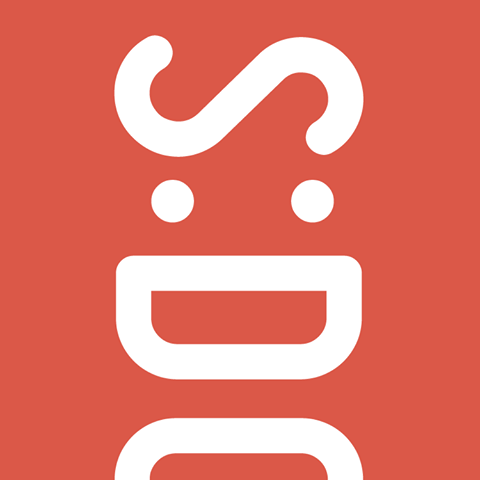